Bruce Lee was born on November 27, 1940, in the hour and year of the Dragon according to the Chinese zodiac. November 27th, 2019, would have been his 79th birthday. To commemorate Lees birthday, weve put together a list of 32 of the most interesting facts about Lee  one for each year of his life. 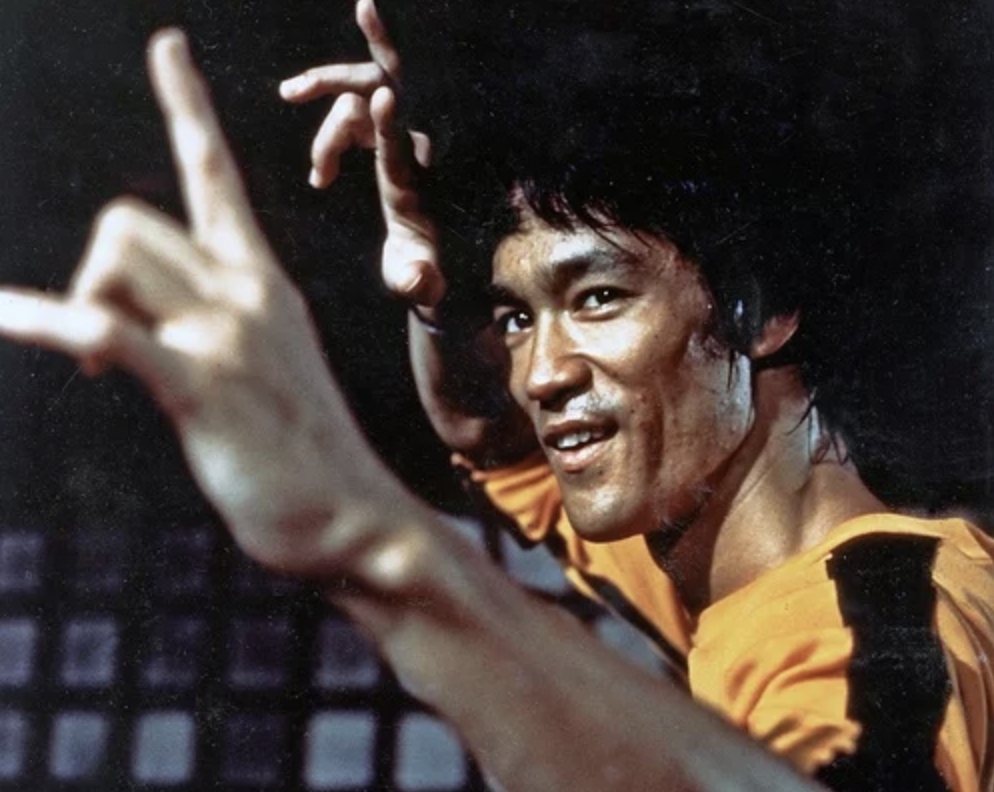 No one could ever replace the original and the best. As the final quote shows, Lee lived his life to the fullest. That, more than any martial arts skill, should be something we learn from him. Although he died tragically young, he lived a remarkable life filled with the same sort of action, adventure and accomplishment his films revolve around.

Whats your favorite Bruce Lee fact? Share it in the comments!