Explosion at the Martial Arts SuperShow

When it comes to action, explosions and flying&crushing cars in Germany, we all know the primetime TV / Cinema formats, which our partner action concept has successfully produced for RTL for more than 20 years. And even when it comes to martial arts / martial arts meets entertainment, action concept set standards already in 2009 with formats such as "Lasko - Die Faust Gottes (The Fist of God)" - the nomination for the German Television Award in the category "Best Series" underlined this at the time.

Now, exclusively, for our guests/attendees of the Martial Arts Super Show in Dortmund, you can visit the team of action concept at their own booth. Which martial artist did not want to get a touch of one of the great productions like "Alarm für Cobra 11 - Die Autobahnpolizei"? Now you have the opportunity. You could enter yourselves in the extras and small actor card index at the booth of action concept and who knows, maybe you will be in front of the camera soon. 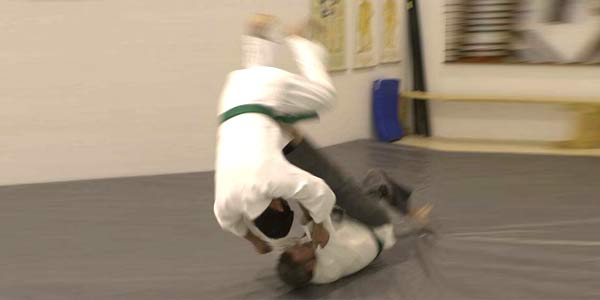 In addition, two tickets for the "action concept backstage tour" (each worth more than EUR 220) will be raffled among all visitors in Dortmund, where you can look behind the scenes of the successful series and learn more about the individual production steps.
You should not miss this chance! The MA SuperShow will explode, with action concept and other great offers for all visitors to the show ... Get your ticket now - and ACTION !!!
http://www.my-actionevent.de/alarm-fuer-cobra-11-backstage-

The action concept film and stunt production was founded in 1992 by Hermann Joha and has made a name for itself as Europe's only full-service film production company for action formats nationally and internationally over the years.
The productions of this company based in Hürth near Cologne, such as ALARM FOR COBRA 11, LASKO or THE CLOWN are broadcast worldwide in over 100 countries and reliably achieve best ratings in the target group. More than 400 episodes of TV series, over 100 episodes of Action-Daily and numerous TV movies for RTL, the ProSieben/Sat.1 group and also the ARD were produced, and in 2016 also OUT OF CONTROL the first of many planned major feature films for the asian market.
The highest quality and competitiveness of the action concept productions are guaranteed by numerous national and international film awards like the "German Television Award" up to the unequaled number of 10 "Taurus World Stunt Awards", as well as the most prestigious Indian film "Filmfare Award".