Dollamur is one of the fastest growing mat manufacturers in the U.S. and the maker of FLEXI-Roll® Mats for Wrestling, Martial Arts, MMA, Cheerleading, Gymnastics, Fitness and Yoga. Dollamur mats are used in many of the largest competitions and sports programs in the world, and also trusted by some of the biggest names in the sports industry. Dollamur also owns the Swain Series - Smooth and Hybrid Tatami mats.

In 2018 the DRB ( Deutscher Ringer Bund ) announced that they reached a new chapter in the partnership for wrestling mats. The first roll-out of the Dollamur Flexi-Roll® wrestling mats was already part of the Grand Prix in Dortmund in 2018. The partnership between the DRB, one of the biggest wrestling associations under the umbrella of United World Wrestling (UWW), and the 1996 founded in Texas sports mat developer Dollamur is a special step.
This partnership was possible because of the european distribution partner of Dollamur, the Dortmund-based company Maximum Martial Arts Distribution GmbH. The Maximum Martial Arts Distribution GmbH becomes the representative of Dollamur in Germany the operational Partnership issues, such as the tournament logistics of wrestling mats with and for the DRB. Dollamur is through the UWW Licensed and as a partner of the US Ringer Association they have a variety of high performance sports mats for clubs, clubs, associations and athletes in the collection.

Dollamur Sport Surfaces is the official mat for different associations: 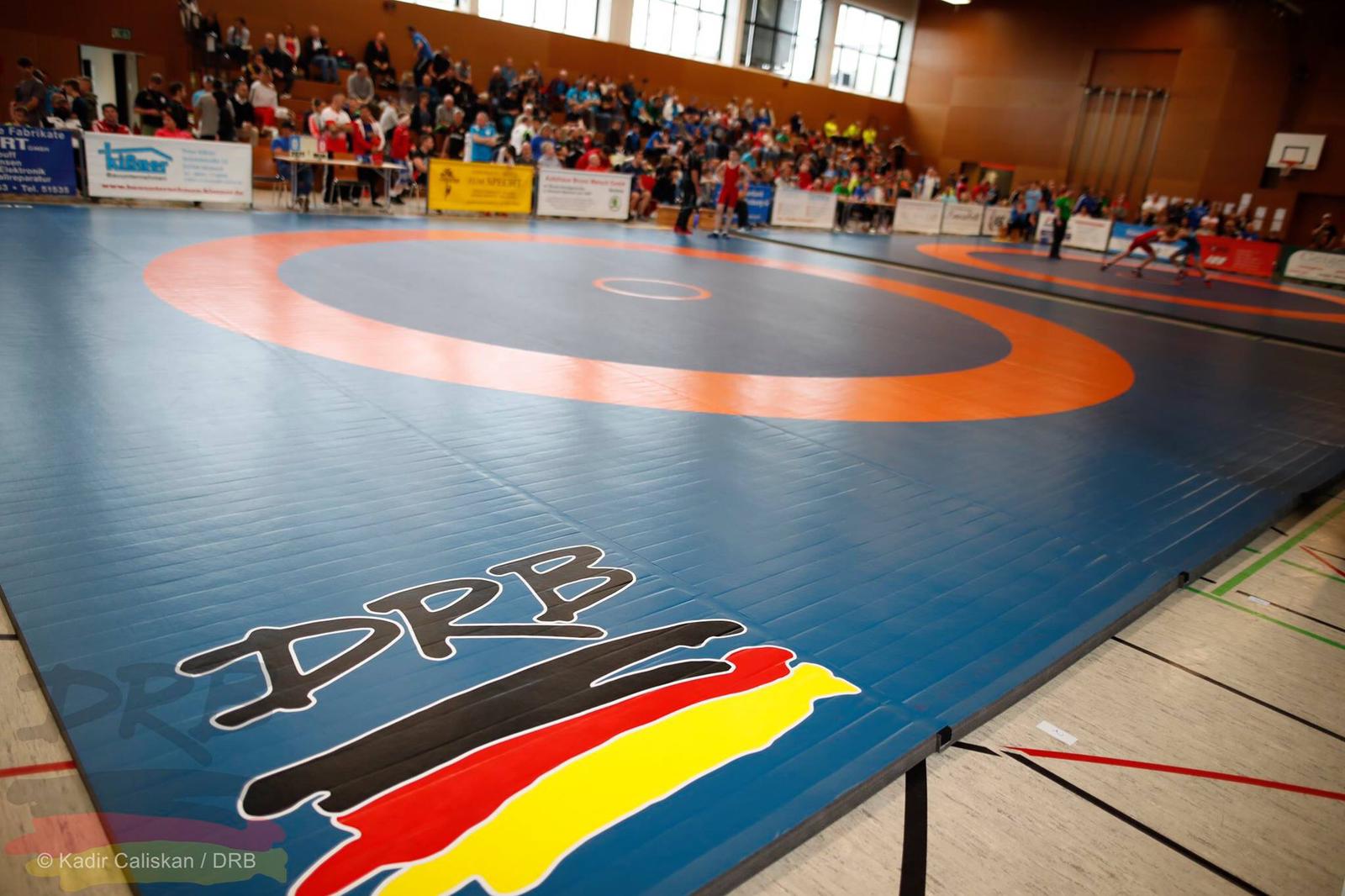 ATTENTION: Partner / Association and members of the German Wrestling Federation (DRB): Give us your membership number and get 10% off this product! 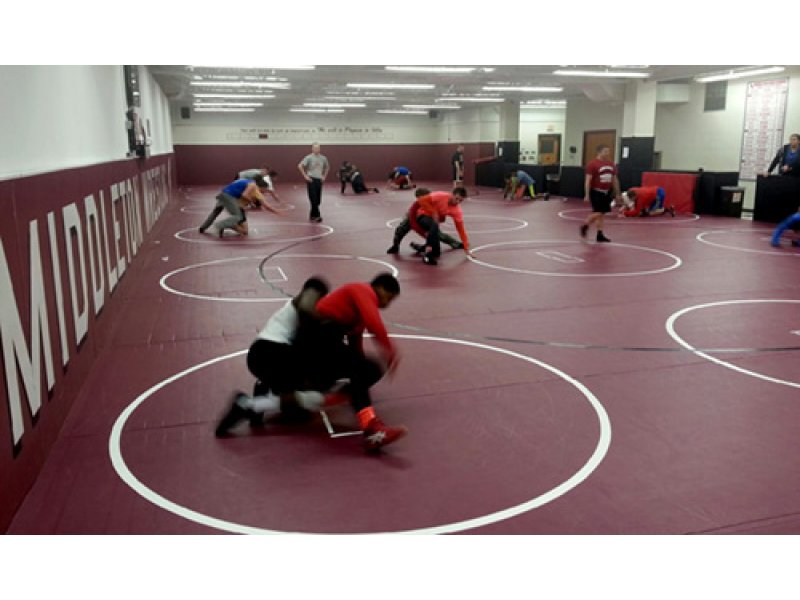 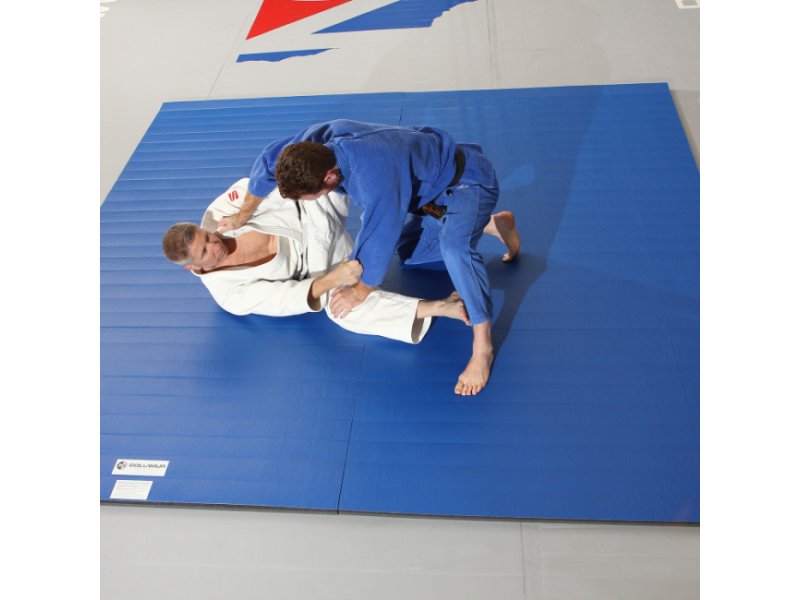 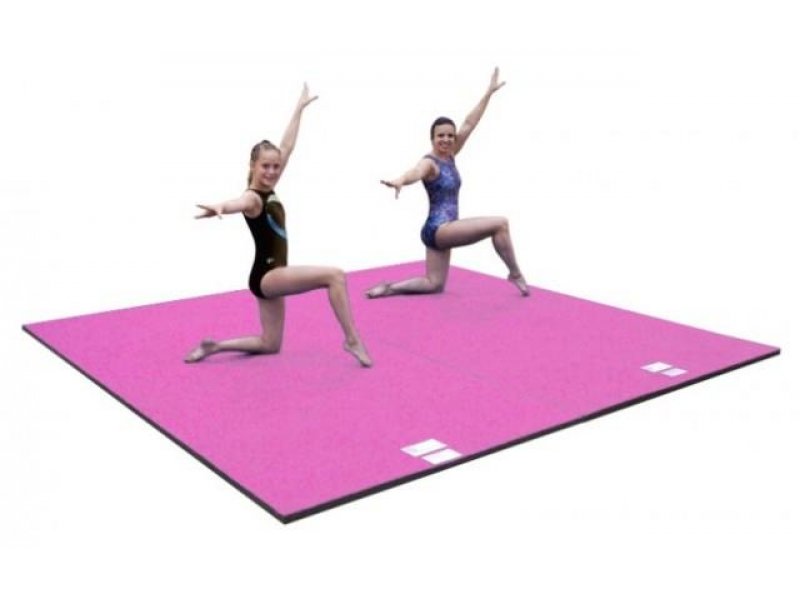 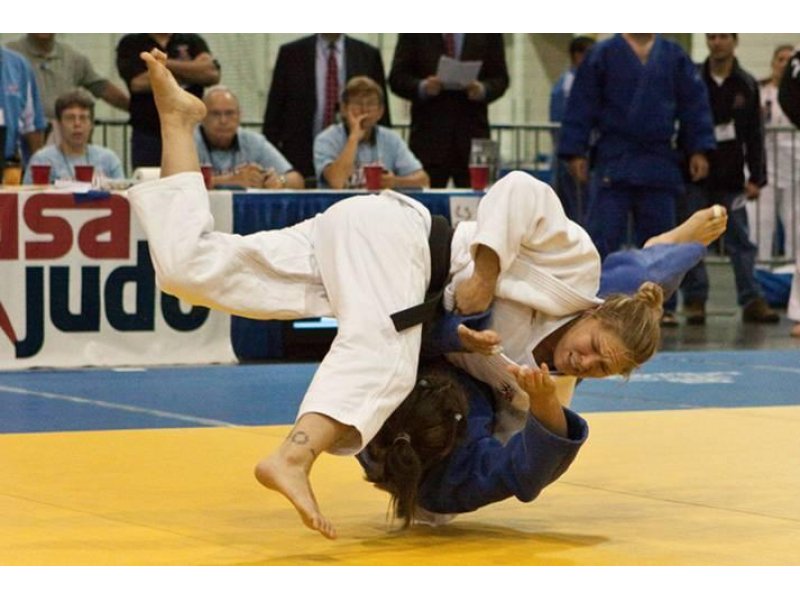 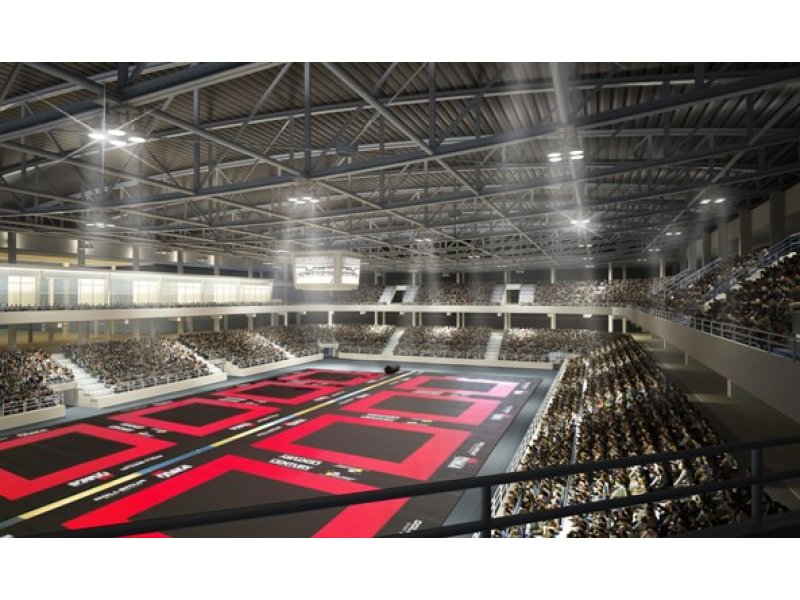 Dollamur Mat Rug "No Shoes on the mat" by MMA 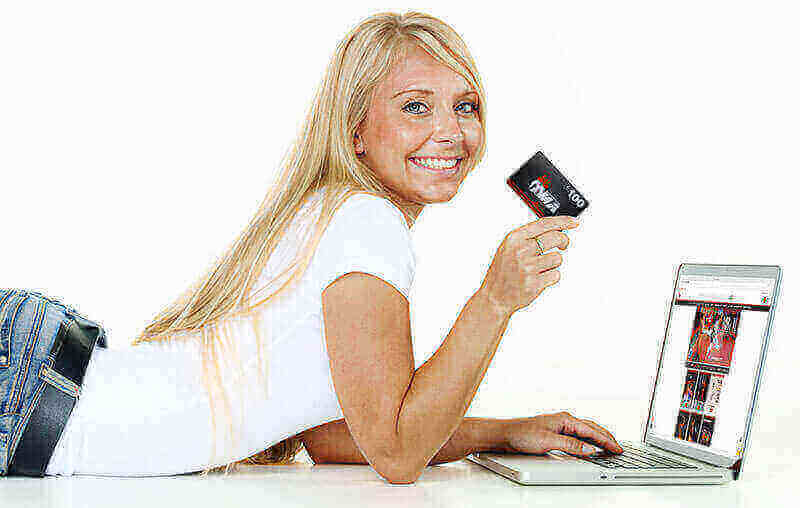